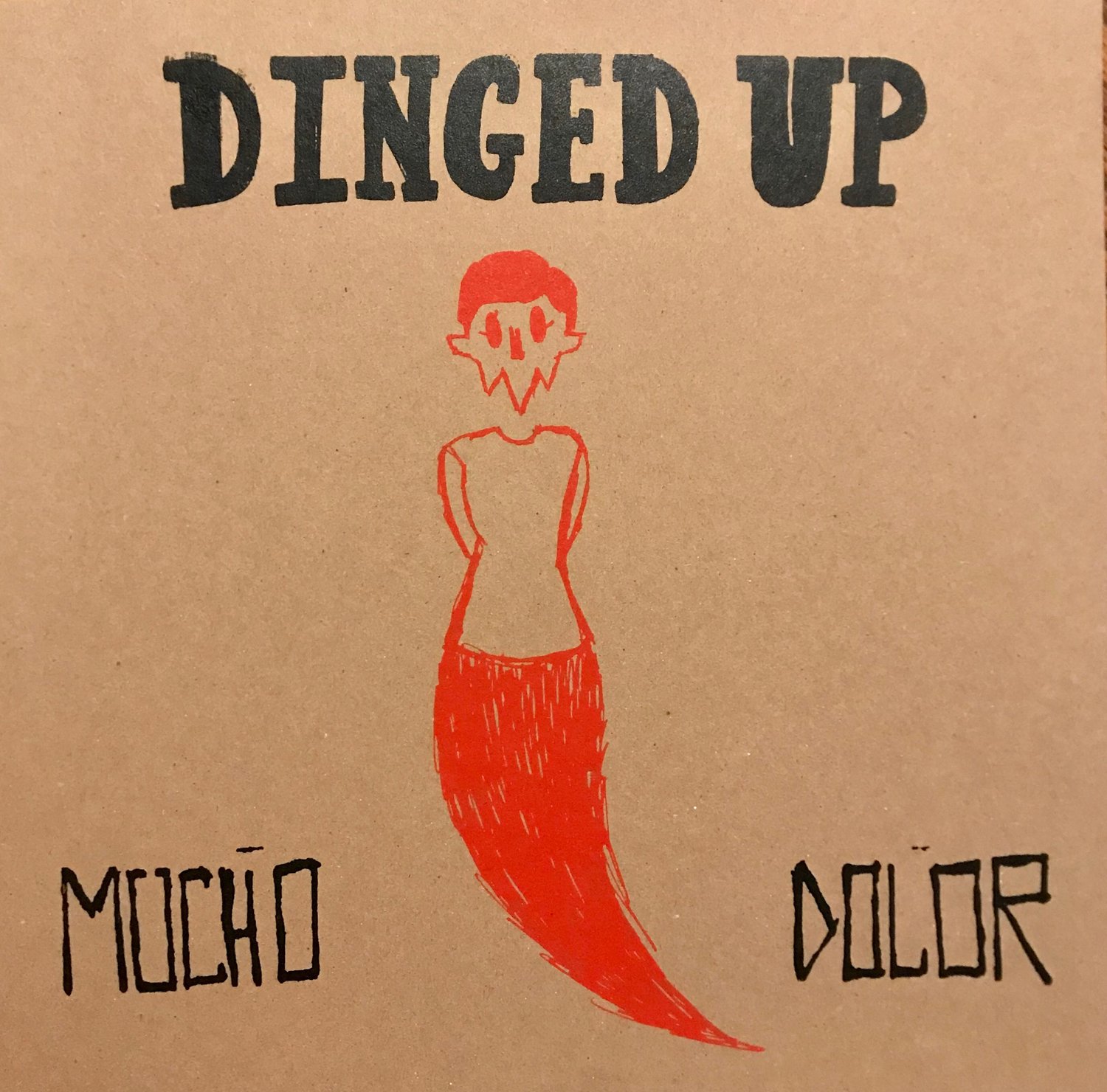 Joe Rankin and Dinged Up have been churning out earworms all across Maryland and the East Coast since 2013. "Mucho Dolor" is Dinged Up's sophomore LP with all instrumentation and vocals recorded by Joe himself. It was originally released digitally in 2016, but it's now properly seeing a physical reissue on LP thanks to a collaboration with Wallride Records. Joe had put Dinged Up on hold for a bit a couple years back, but reformed the group in 2019 with a solid lineup and they're ready to support "Mucho Dolor" well into the future. The current crew includes players that have done time or still do time in such heavy hitters such as The Jons, Deep Sleep and Night Birds. That's just a few examples of the serious pedigrees that comprise Dinged Up!

This is Dinged Up's 2016 sophomore album, reissued for the first time physically for maximum impact in 2020.